Buto sleeping on the arm of my chair Quoting a popular passage from "When Harry Met Sally" with a few minor changes:

I almost ruined it.  My home internet connection had been going up and down for a couple of days and I had arranged for Comcast to come and fix it.  I had also taken my car to Saturn the day before since the "Service Engine Soon" light had come on the previous Friday.  So I was stuck at home and didn't realize that I was mucking with the surprise plans.
The Comcast appointment was for between 8am-12pm and since my internet connection was intermittent, I spent the morning watching tv and playing with my puddies.  The Comcast technician arrived around 10:30 and started working on the problem.  In the mean time I was texting with Don to determine how I would get to Saturn to pick up my car.  He asked when I thought the Comcast tech would be done and I said I didn't know.  The tech finished and Don said he wanted to go to Las Margaritas for lunch.  I didn't think anything of it since it was a fairly regular occurrence.
When we got there, Don walked right past the host stand and told me to come along.  I had no idea who we could be joining and then I looked up and saw Julie Anne.  She had a giant smile and asked if I was surprised.  I told here I really was and had no idea that we were meeting her.  After we sat down they handed me the card.
I was so surprised.  They had told me that they were going to give me something on June 2, but I had completely put it out of my mind and was focused on my internet and car problems.
I am so excited.  Mexico in Decemeber.  Sunshine and warmth in December.
Thank you Julie Anne and Don - you guys are awesome. 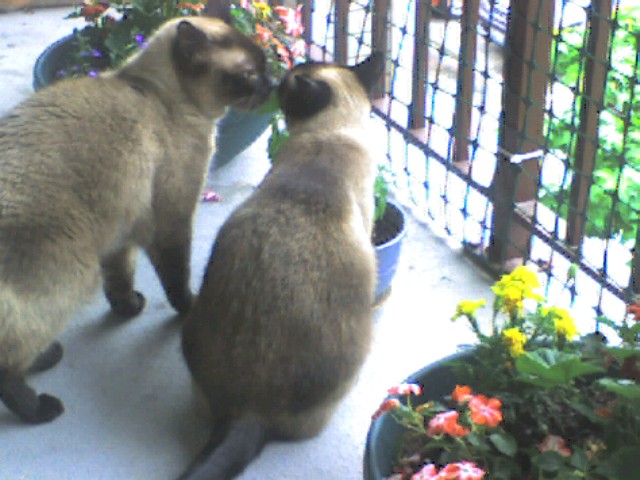