This shot is for you. I hope wherever you are that you have found happiness and peace. May you find twinkies and diet coke in the science fiction library. 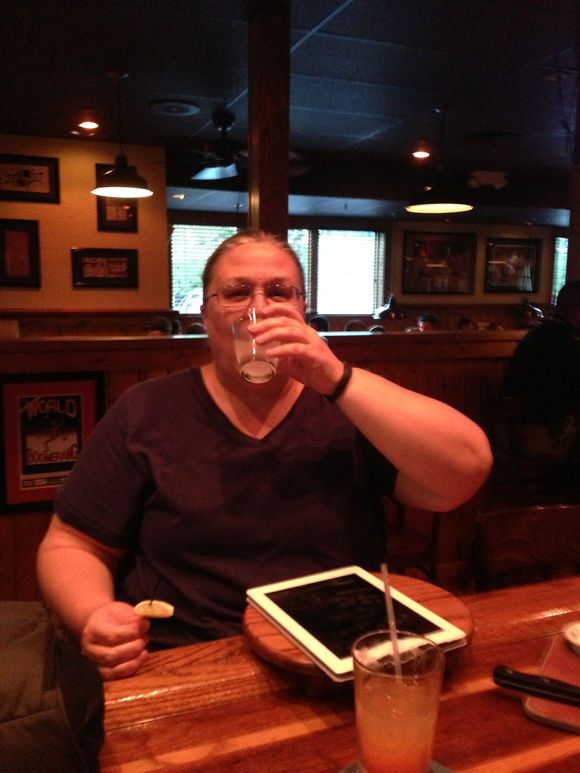 I spent the last 4 days in Salt Lake City.  It was an unplanned trip and one I hadn't been prepared for.  On Thurday, Aug 8th I received a call from my mother letting me know that my father had died on Wednesday night. I was saddened, stunned and relieved as my relationship with my father has been up and down for the last 15+ years.

My last conversation with my father was earlier this year when he was in an extended care facility after being in the hospital for an infection on his legs.  I spoke to him several times during his stay there but one day when I called I was told he was no longer there.  They couldn't tell me any more as I wasn't listed as next of kin.  Based on our last conversation - I felt he had gone home but now I know that he had been transferred to another care facility.   He was in that care facility until sometime during the first week of August and then was brought home to his apartment by a friend.  Apparently he died in his sleep.

So many things have gone through my head in the last week.  So many memories - both good and bad.  I can't begin to cover them all but wanted to post something in rememberance of my father.  While we were estranged - I loved him very much and hope that he has finally found peace. 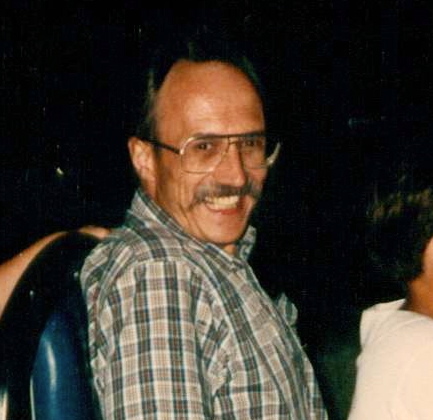